Big law firms stratify the practice of criminal defense. Walling off so-called “white collar” offenses from traditional “street crimes,” they throw teams of inexperienced, overpriced and redundant young lawyers at the one while snubbing the other as beneath them. 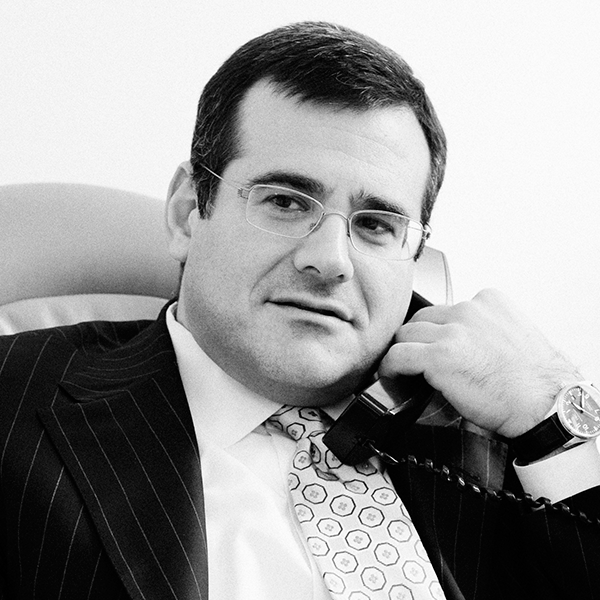 Fernich rejects this arbitrary distinction, deeming it a false conceit, an artificial marketing ploy and patent profiteering. He proudly defends people and businesses against charges of all stripes, bringing equal skill and zeal to each matter he agrees to undertake.

And he does so firmly convinced that years in the trenches, battling blood-and-guts indictments, have only honed his ability to tackle complex commercial and corporate prosecutions. This is especially true as the government increasingly borrows aggressive investigative techniques developed in the first class of cases – tools such as court authorized bugs and wiretaps – and imports them into the second.

What’s more, Fernich handles all these varied matters himself, recruiting trusted colleagues to assist only when strictly necessary, as a last resort. For he has learned from experience that an able, veteran lawyer can accomplish the work of several green associates – and do it better, faster and cheaper – without billing hundreds of hours for on-the-job training that clients effectively subsidize.

After all, one seasoned attorney – unlike individual associates performing balkanized tasks – knows every facet and nuance of a given case, appreciating how its many moving parts fit together as a whole. These virtues allow that lone attorney to recognize what he’s looking for and instantly realize its significance when he finds it.

In sum, Fernich’s “one case, one lawyer” philosophy promotes lean, efficient staffing, saving clients money and affording them vital cost certainty. So his clients get exactly what they pay for: personal attention from the knowledgeable, senior lawyer they hire, at rates they can manage without going bankrupt.

Reflecting Fernich’s egalitarian approach is his diverse list of clients, many of them high profile.