From an elite education, a marquee apprenticeship and successfully defending a famed mob prince – to a U.S. Supreme Court argument, adjunct law professorships and a string of professional accolades – Fernich’s accomplished resume, exacting standards and will to win promise aggressive and effective representation in any predicament clients face. 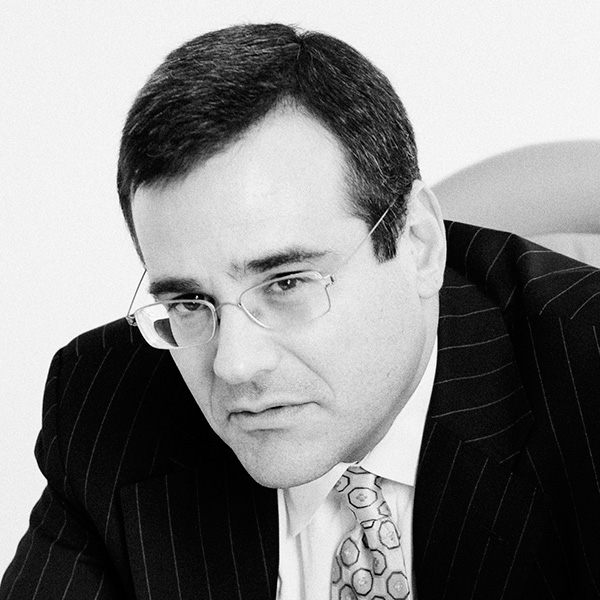 Defense Lawyer of the Year, ganglandnews.com – 2017

Criminal Lawyer of the Year, Institute of Jewish Humanities – 2014