In addition to teaching appellate advocacy at Pace and Brooklyn law schools, Fernich regularly writes and speaks on criminal justice-related issues. Most notably, he contributes periodic columns to the leading daily newspaper for the local legal community, the New York Law Journal, and sporadically blogs about legal affairs and current events at his own I Am the Law site. 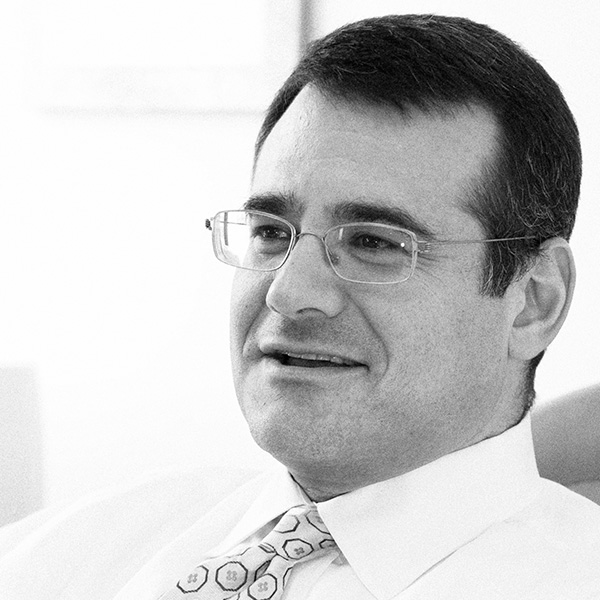 Paired with his frequent media appearances, Fernich’s teaching, writing and speaking activities make him a more forceful and persuasive advocate. His teaching and speaking engagements help him cut to the heart of legal disputes and express abstract ideas in plain language – great assets when talking to judges and juries in pending litigations. Likewise, his academic and judicial recognition command respect from courts, adversaries and prosecutors, redounding to clients’ benefit.

Federal Rules of Evidence 608(b): A Modest Amendment Proposal (with Gerald L. Shargel)

Intermittent blogger on legal and other topics – I Am the Law

Writings, Etc. Cited in Judicial Opinions and Other Scholarly Works